Recently, both at G20 summit in Rome and at the COP26 has been talking a lot about the climate emergency and how to face it.

Juan Antonio Samaranch Jr., the chairman of the IOC Coordination Commission for the China  Winter Olympics 2022, said that he is happy and proud to see that Beijing has devoted enormous attention to sustainability, delivering on the promise of host zero-emission games.

The virtual meeting of the IOC was held to present the technical preparations for the China Winter Olympics, including those relating to the venues, the first version of the Playbook and the ongoing test events.

Expressing gratitude to the organizing committee of the China Winter Olympics, Samaranch said, "They are about to present some extraordinary games, despite the very difficult period due to the Coronavirus pandemic." 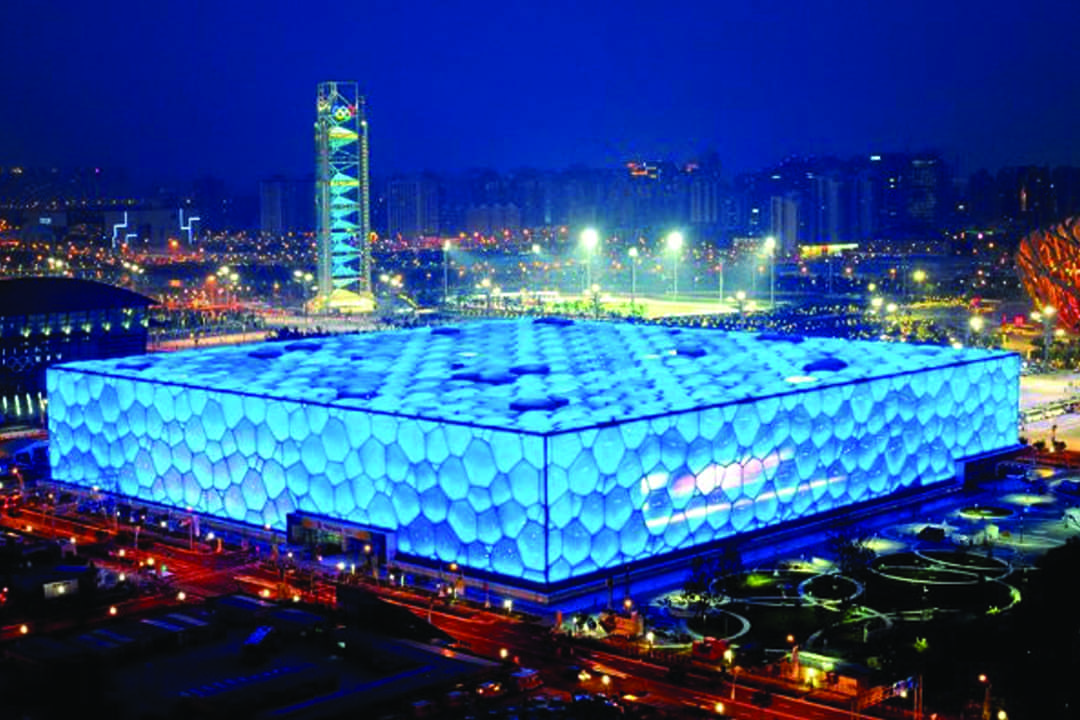 With less than 90 days to go to the Games, the IOC and the Beijing 2022 Organizing Committee are both in full operational mode, the facilities in the competition areas and services in the venues are ready to operate.

"Many Olympic and Paralympic venues are powered by renewable energy, such as solar or wind and this is very innovative in terms of low carbon emissions. Co2 refrigeration systems will be used in most of the venues dedicated to ice sports" said the chairman of the coordination commission.

The latter then observed: "China has also delivered on its promise to involve 300 million people in winter sports. In the 2018-2019 season, the country's winter sports population reached 224 million fans. We are convinced that the China Winter Olympics will inspire thousands of children and young students to embrace winter sports around the world. " 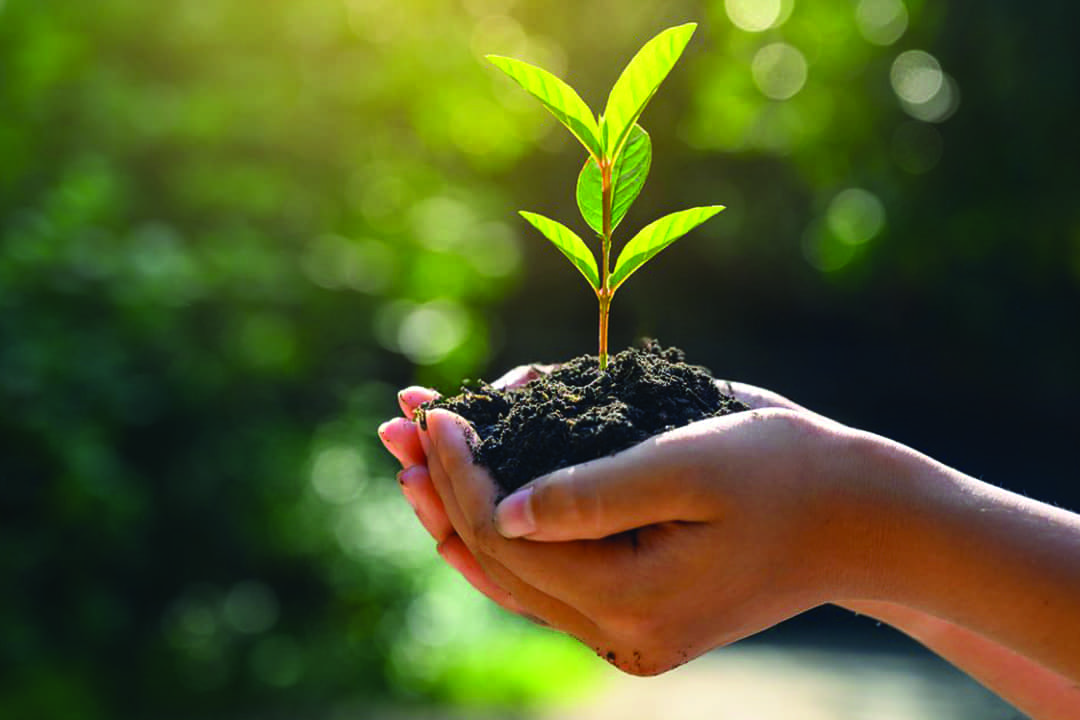 Christophe Dubi, the executive director of the IOC Olympic Games, also spoke highly of the preparations for the China Winter Olympics, which in the test events received high marks and positive feedback from international federations and athletes.

For the occasion, the National Aquatics Centre of Beijing, best known as Water Cube, has been transformed in the Ice Cube in order to host winter sports such as curling.

“It is really impressive to see the Water Cube transformed into an Ice Cube and the same goes for the new locations that have been built. The big issues have already been solved, and now that we are in the final phase we should focus on the details. The Olympic Games are always an opportunity to bring the world together " concluded Dubi.

Ready to start your own study abroad journey in China? Explore top schools on Apply For China.