Beijing Foreign Studies University, or the BFSU, is a prestigious university in China and under the direct management of the State Ministry of Education. As the first foreign language university and offering the most language programs in the country, it excels in the teaching and studying of foreign languages, foreign literature, overseas sinology, and also serves as an important base producing quality professionals with language competence and global vision. Beijing Foreign Studies University has 13 schools and colleges, 7 departments, and several research centers, teaching 67 languages, offering 73 undergraduate, 42graduate, and 14 doctoral programs, cultivating professionals mastering foreign languages, specializing in different majors, or being capable of teaching Chinese as a foreign language.

BFSU alumni are well-known for Chinese diplomacy circles, the Ministry of Foreign Affairs in China. Around 400 ambassadors and over 1,000 counselors graduated from BFSU. BFSU is thus known as “Cradle of Diplomats”.

BFSU has more than 1,000 international students from all over the world, more than 100 countries. Especially, South Korean, German, Malaysian (IBS), and Japanese students (School of Chinese Language and Literature) are the largest ethnic groups on campus. Some foreign students study only in Mandarin with Chinese students but most of the foreign students select international business school undergraduate program which is taught in English and can take Chinese language courses. More than 70 years, over 90,000 people have graduated from the Beijing Foreign Studies University. 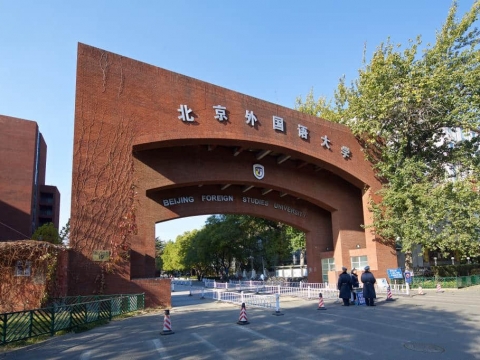 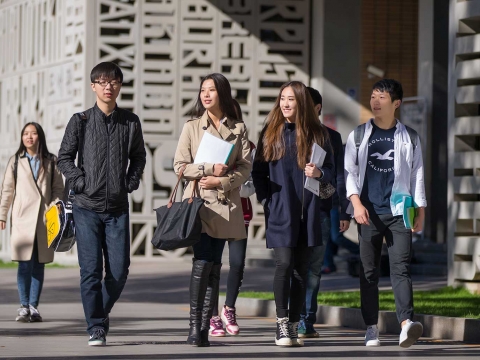 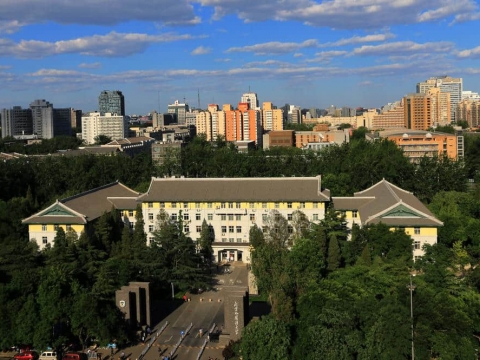 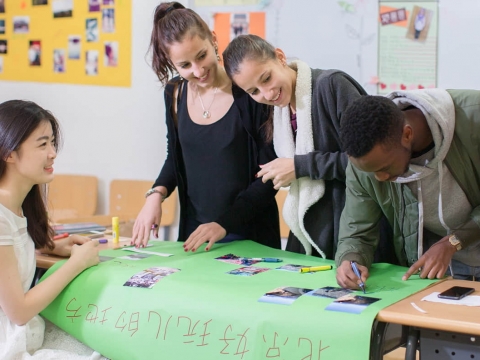 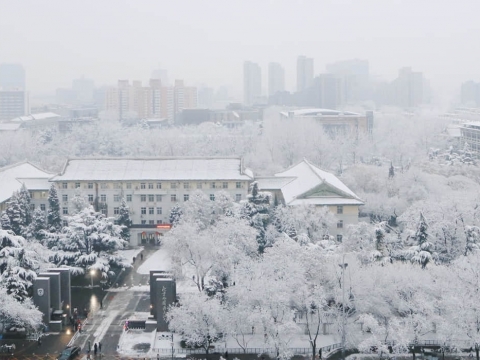 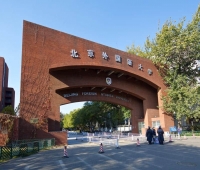 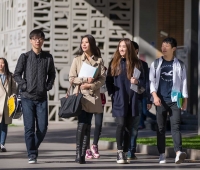 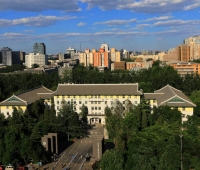 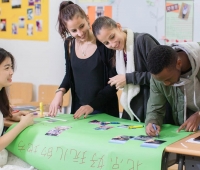 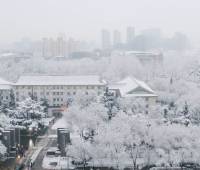